Though Angel is defeated, Lucy and Natsu end up falling down a giant waterfall; when they regain consciousness, they are attacked by Sherry, who is stopped by Gray and Lyon. Wendy reveals to Charle her past concerning Jellal and how she came to Cait Shelter. Meanwhile, Erza finds an amnesiac Jellal at the site of Nirvana; Jellal reveals that he placed a self-destructive spell on Nirvana, which Oración Seis mage Cobra is unable to dispel. Seeing the pain he has caused Erza, Jellal places a self-destructive magic upon himself. 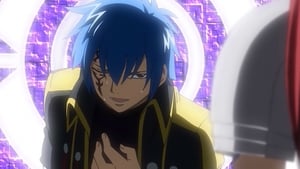 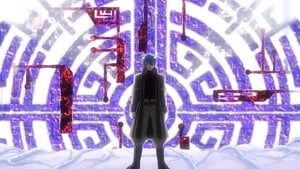 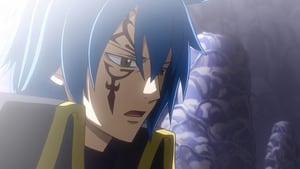 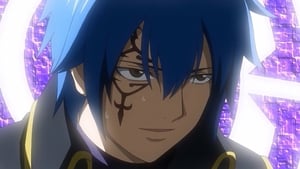 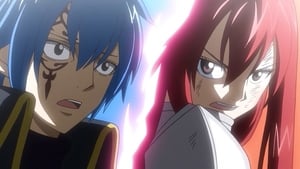 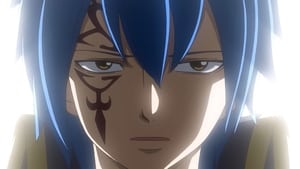 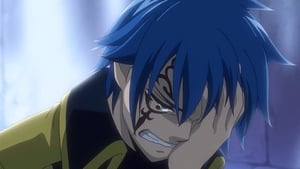 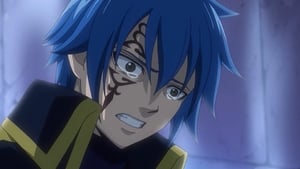 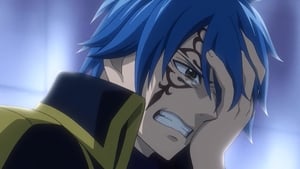 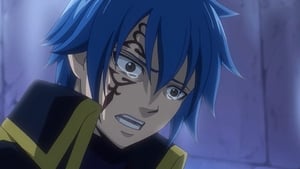