He Who Erases Life

The aftermath of Natsu and his friends’ adventures in Edolas is revealed: Edolas Fairy Tail moves closer to the kingdom to help rebuild the destroyed city, while Mystogan banishes the repentant Faust and sentences the remaining members of the Royal Army to assist with repairing the city. In Earthland, Lisanna returns to Earthland’s Fairy Tail while Natsu and his friends tell the other guild members about their adventures in Edolas. Meanwhile, a young black-haired man is shown living in a forest where he causes all living things around him to die against his will, and says he wants to see Natsu. 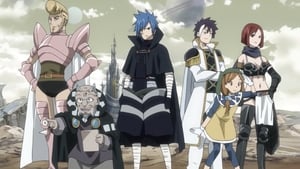 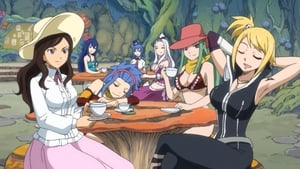 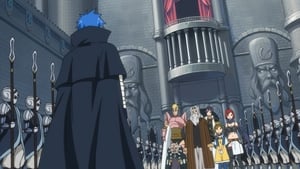 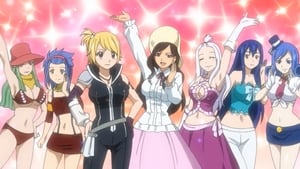 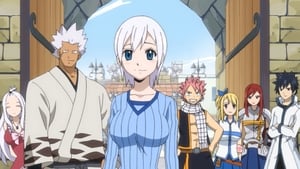 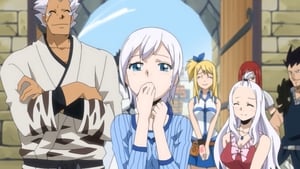 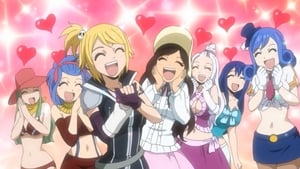 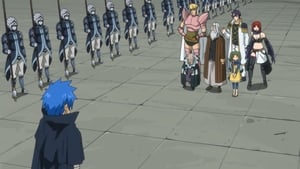 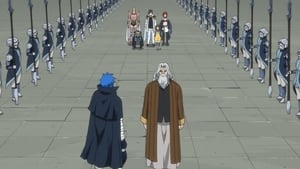 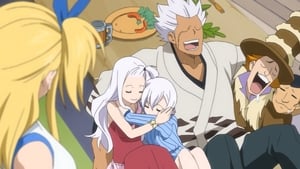